Home » The acceptance of mediocrity in governance 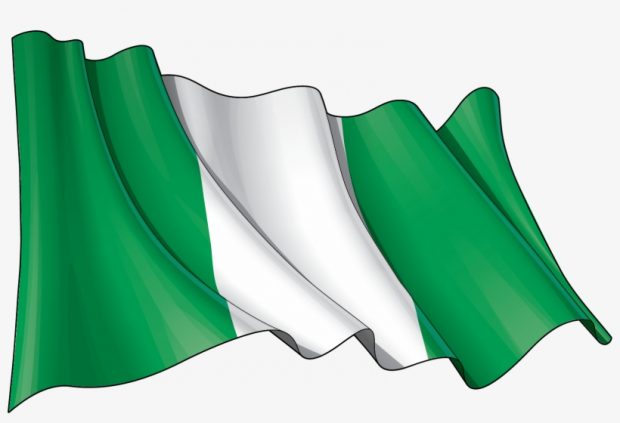 An average Nigerian is not sure of his political choice; in fact, he may not have options or enough knowledge on who wants to lead him and why. They choose from who the political parties present, who people shout the most for or those they hear most about. It is a bandwagon choice of leaders and that has continued to birth incompetent men and women in government who, having not been properly and deeply scrutinized, get into office with nothing to achieve.

Having mediocre leaders may not be what Nigerians want because the resultant effect has not bode well for them but, they have continued being hoodwinked to the choices made available to them.

Politicians wake up, thinking of themselves as having enough contacts in the right places; get the kingmakers in the parties to support them. They pay their way into the consciousness of the people through the media – which is failing in its duty to scrutinize these politicians.

These are those who lead and amend the constitution and make laws; at times, laws that will protect their interests at the detriment of the people who often fall for the sweet-tongue and largesse of the politicians.

As Femke Van Zeijl in her Celebrating Mediocrity In Nigeria, wrote, “Nigeria is the opposite of a meritocracy: you do not earn by achieving. You get to be who and where you are by knowing the right people. Whether you work in an office, for an enterprise or an NGO, at a construction site or in government, your abilities hardly ever are the reason you got there.”

Her observation is not far from what it is; a country that accepts and celebrates mediocrity – rather than have a person who is more capable, the powers that be would rather have a person they can control. This mindset created rot in the society. A mediocre person cannot easily appoint a person who is better than him and that is how Nigerians have been getting the shortest end of governance.

Looking at all facets of governance in Nigeria’s growth and development, there is no agency that is excellently managed and yet, we keep voting albeit selecting unqualified people who don’t know the basic principle of development and how to lift the people out of poverty. They are basically in political offices for the title and amassing of wealth through cutting corners, inflation of project prices, abandonment of projects or commissioning substandard projects, often with so much fanfare.

That poverty is endemic in Nigeria is the result of the choices and the mediocrity in governance which birthed corruption – eating Nigeria from the root.

Nigerian politicians and leaders hardly resign for non-performance. They are equally not sacked when they perform abysmally low. In fact, Nigerians are tricked with little to no achievements to a continued mandate with sachets of salt and rice and cash which these politicians use to buy their votes.

In a previous article, I wrote, “A vote when bought does not send a true representation; it becomes a trade and the representatives, having bought these votes, do not hold total allegiance to the people. The position they hold has become their property that they can use at their own discretion.”

The next election comes up in a year. Will the political parties begin to fight mediocrity by presenting the best and well knowledgeable people who can work for the betterment of the country? Will the “kingmakers” be patriotic to allow the most capable hands to lead Nigeria?

In the ministries and agencies, employment is conducted by ethno-religious affiliation other than by merit.

As Bishop Kukah noted, “Ethno-religious giants have seized the nation by the jocular, thus, Nigeria develops in reverse.”

Many politicians who seek office often promise to fight corruption. President Buhari once said, “The battle against graft must be the base on which we secure the country, build our economy, provide decent infrastructure and educate the next generation… But the vested interests at play can make this fight difficult. By way of their looting, the corrupt have powerful resources at their disposal. And they will use them. For when you fight corruption, you can be sure it will fight back.”

While the president vowed to fight corruption, his appointments are less than stellar and the results are evident in how the country has been run aground. Yet, some Nigerians hail him for his performance.

Nigerians have for a long time accepted incompetence and mediocrity and as much as they are condemning it, they are waiting for their turn or have familial person in government whether competent or not and such criticism would be silenced.

To end mediocrity, Nigerians must reject it as through it, corruption continues to be alive. Corruption thrives in mediocrity. Fighting corruption must begin with filling political and leadership spaces with competent people otherwise, Nigeria will continue to develop in reverse.